The Tucson Adult Soccer League (TASL) exists for the purpose of providing a safe, fun, and fair soccer league for the participants and their families. We expect our league members to act in a positive, friendly, and sporting manner. The TASL in turn provides both an Administration and Referees who understand and abide by these principles and ensure that violations of these principles are addressed and resolved.

The Northwest Adult Soccer League (NWASL) was established in the Fall of 2004 with 8 teams. The American Youth Soccer Organization (AYSO) was the original sponsor for the NWASL and, as such, required the league to abide by its principles, which emphasize sportsmanship and fair play. NWASL established a sportsmanship program that is still an integral part of the league. The league grew quickly to over 30 teams. With this growth, there were not enough fields on the NW side of Tucson to schedule the games at. There began to be questions as to why the league was called the NW Adult Soccer League.

The Tucson Adult Soccer League (TASL), established in the summer of 2011, is an outgrow of the Northwest Adult Soccer League (NWASL). The same rules, regulations and principals have been kept with the formation of TASL. TASL has grown to almost 50 teams now and with that growth games are scheduled all around Tucson, rather than just on the NW side of town. TASL is a non profit 501C4 corporation and registered with the Corporation commission. TASL is a sanctioned league and affiliated with USSF through USSSA.

The league is composed of four divisions; Recreational, Beginning, Intermediate and Advanced; mainly based on the skill level of each team. Teams may be assigned to different divisions during the season based on their game results.

• This is the flagship division of TASL and our main focus of providing a safe, fair, and fun soccer league for our participants and their families.

• Higher expectations on sportsmanship displayed by teams and individuals

Physical play is allowed in A, B and C division (*TASL's "Good Sportsmanship program" pertains to all divisions)

Games are generally held of Friday nights, and are generally at 6 PM, 7:20 PM, and 8:40 PM. Currently games are 35 minute halves with a 5 minute halftime. Players are required to check in at the field with a league official prior to each game. Acceptable forms of ID are described in the Rules and Regulations. Players not having the proper form if ID will not be allowed to play. Additionally, players not listed on the printed roster sheets are not eligible to play in that match. 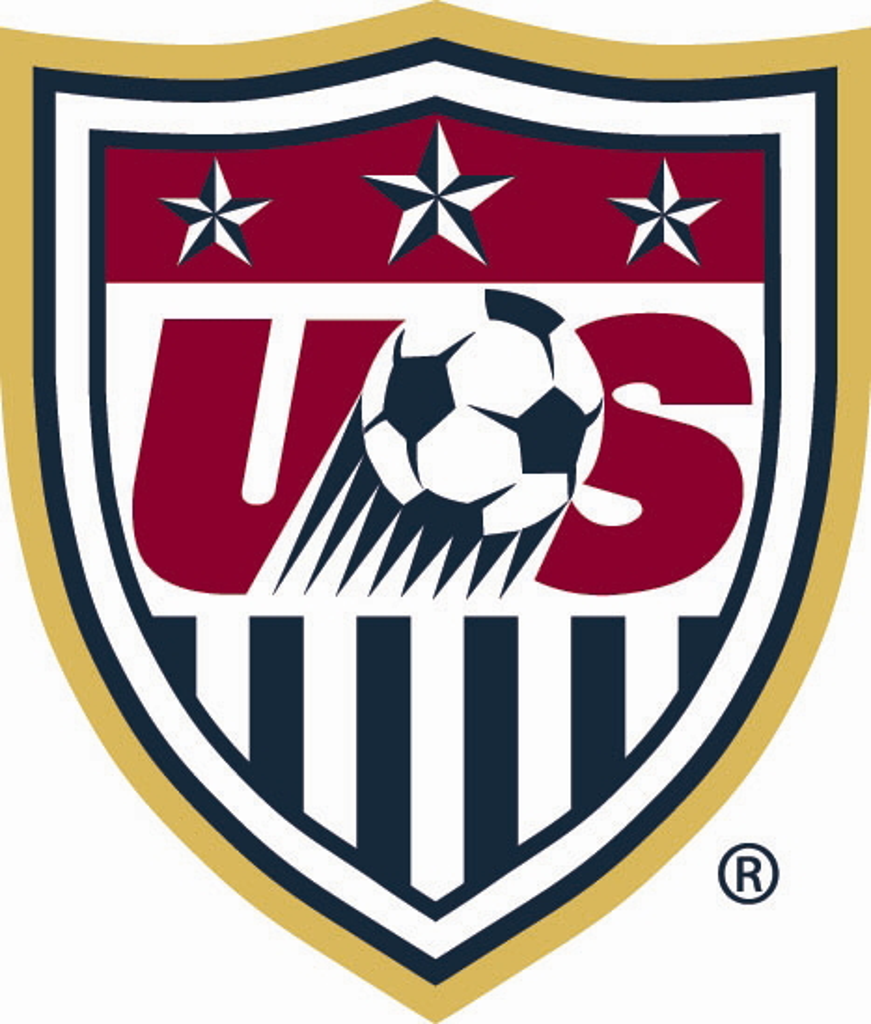 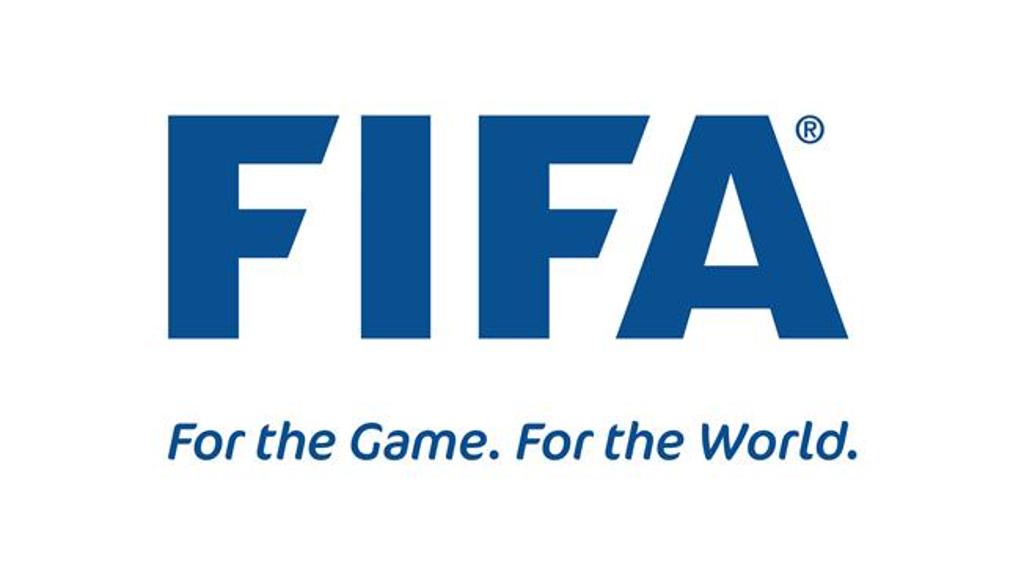